Experts said that with the development technology products, the percentage of children suffered from strabismus and myopia (commonly known as crossed-eyes and short-sightedness) has increased markedly.

One day in early April, a five-year-old Chinese suddenly saw everything in the house in double vision after waking up, his mother was frightened to see his eyes iris cornered in one side. Through the examination, the doctor concluded that the baby got a squint. 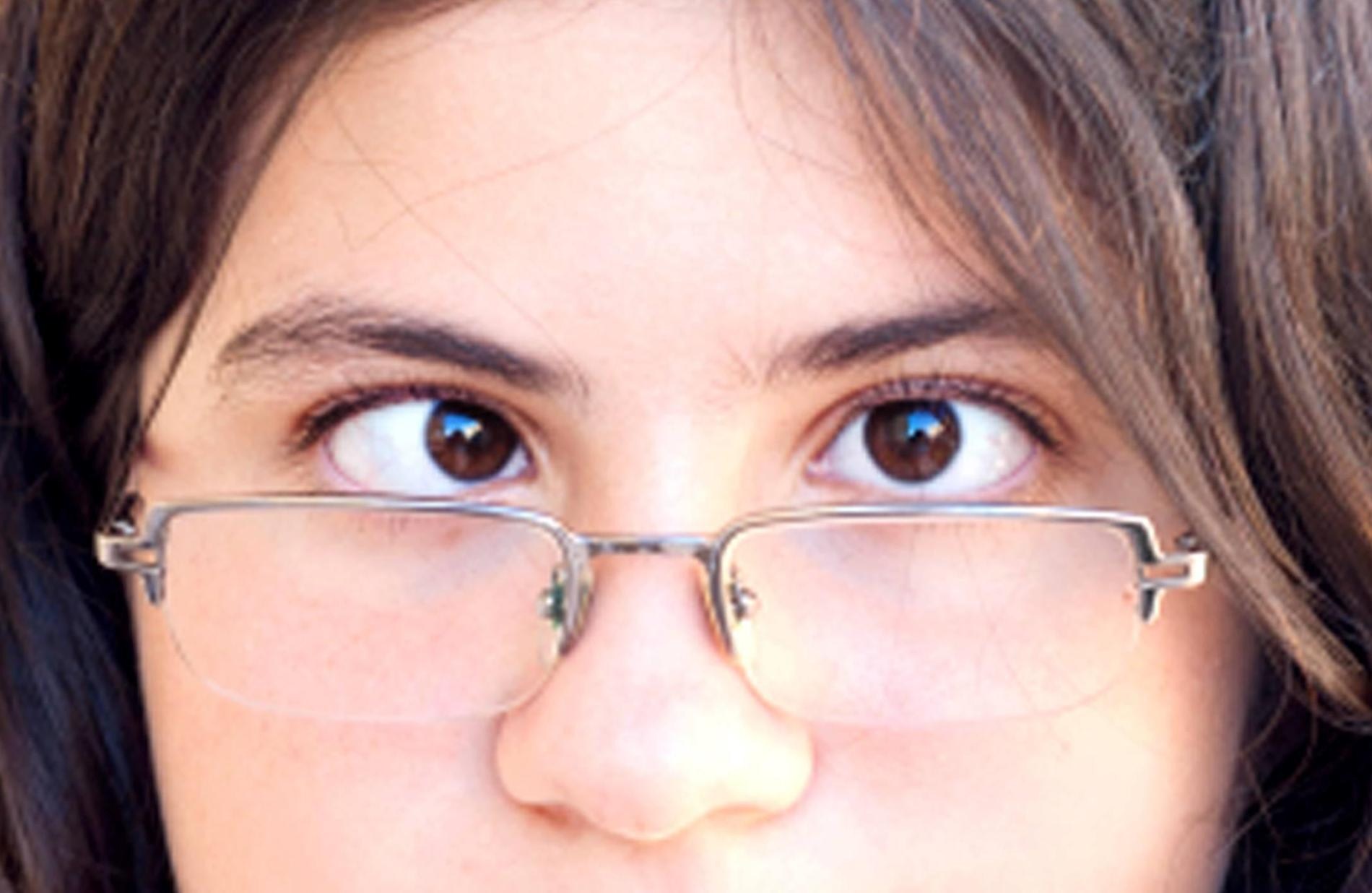 According to his parents, because they were busy in business and they were afraid that their baby fell alone, they let him to use iPad and smartphones since he was two years old. In recent three years, he had habit to watch the cartoon and play games on the screen almost everyday.

“The young children use technology products much related to squint eye” – the doctor said. Children under six years old are on the stage of vision development. The brain and eyesight are not fully developed. If children use eyes inappropriately, it will easily cause cross-eyed or refractive errors leading to vision impairment. 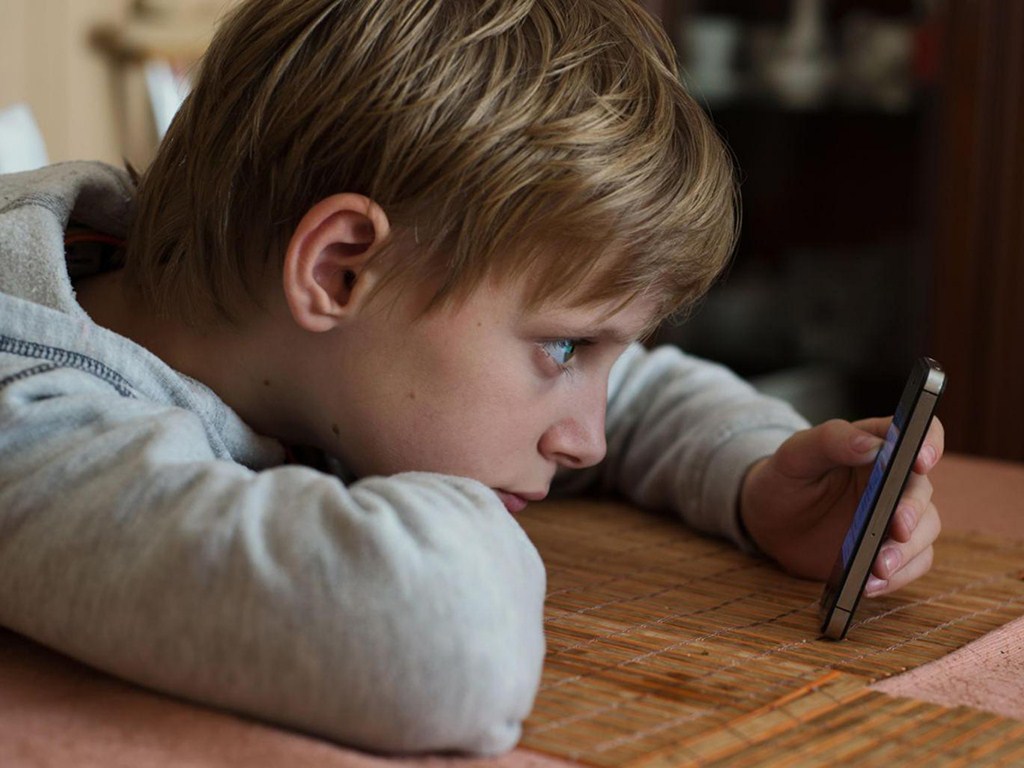 In the case of little Chinese, his eyes now has recovered gradually after a week of acupuncture. But he still need long-term treatment to regain the health completely.

Experts also added that today’s generation of children are most at risk of crossed-eyes and short-sightedness, with children as young as two being given their first smartphone. The number of these babies is gradually increasing now. To deal with this problem, parents should not only change the kid habit of using a computer, a phone or an iPad but also pay attention to their baby diet. They need to feed more fruits and vegetables instead of fat and sweet foods to live more actively and to be healthier. 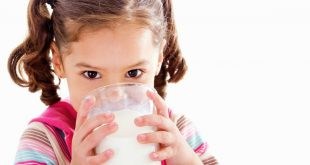 The wrong ways to drink milk 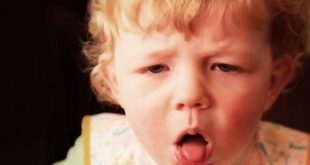 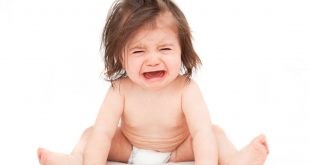 The warning signs that your child was seriously unwell

There are serious signs of child illness that mothers do not know or ignore. It …