How dangerous is varicella during pregnancy

Varicella during pregnancy is truly dangerous. It can cause complication, both for the pregnant woman and the unborn baby. Understanding of chickenpox would be helpful for the prevention and effective treatment.

Chickenpox is a highly contagious disease. It occurs mostly in children, less common in adults, but for pregnant women, this disease affect not only the mother but also the fetus.

When expectant mothers are infected with chickenpox, they will risk pneumonia due to varicella-zoster virus. For pregnant women with primary chickenpox, the impact of the disease on the fetus depends on the stage of gestation. 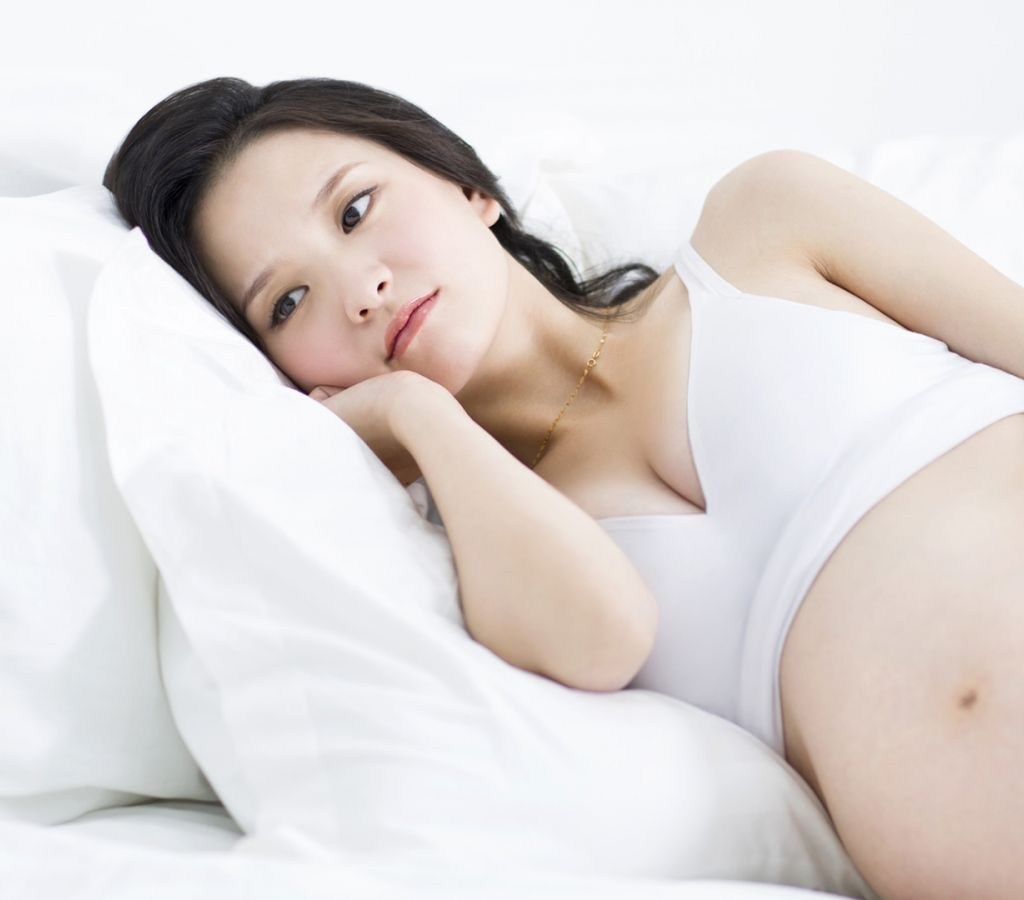 In the second trimester, especially the weeks of thirteen-twenty of pregnancy, the risk of congenital varicella syndrome in fetus is 2%. After the 20th week of pregnancy, the disease almost does not effect on the fetus.

If varicella infected expectant mothers within five days before birth and two days after birth, babies would be vulnerable to chickenpox spread by mothers because mothers do not have enough time to create antibodies transmitted to the fetus before birth.

Measures to avoid the risk of infection with chickenpox To avoid the risk of infection for the babies, they should be used varicella zoster immune globulin immediately after birth and isolated from their mothers. 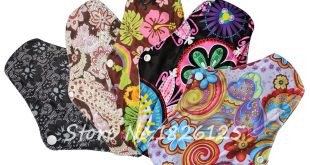 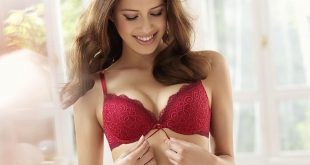 Almost all women want to be beautiful and healthy. A wise woman is sure to …